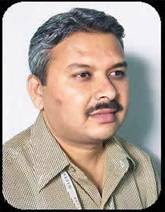 You are visitor number